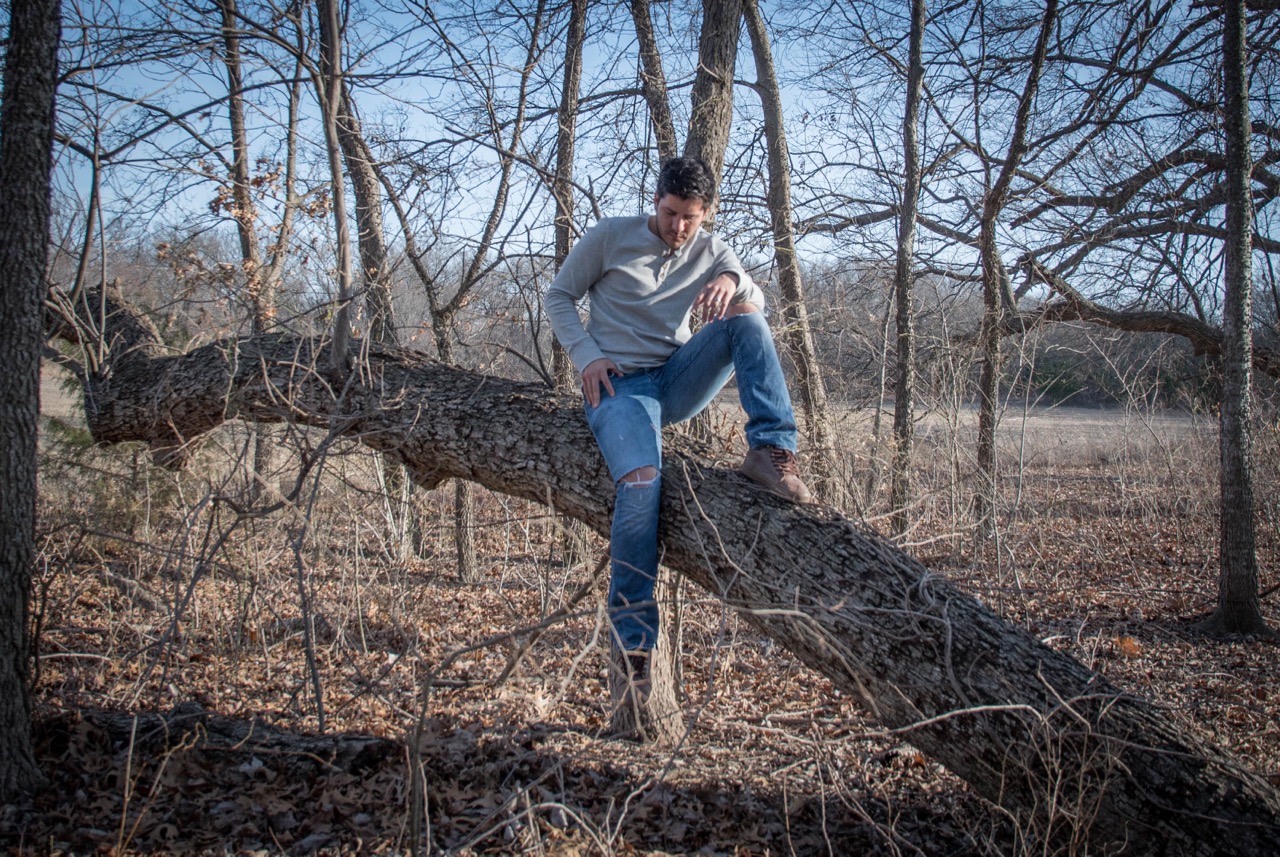 I’m a self-admitted selfish sewist. In the past almost 2 years that I have been sewing, I’ve made less than 10 pieces that weren’t for me – two garments for my sister, one for my sister-in-law, and a handful of onesies as newborn gifts for some of my closest friends. I love the act of sewing, but I love the garment that gets to be added to my closet afterwards equally. Add to this the fact that I have about 80 items on my sewing to-do list (all for me, of course!) and there is just very little time and energy left to make anything for my friends or family members. I didn’t think anyone was all that concerned with this, but I recently found out that my husband was feeling a little bummed that I hadn’t made something for him to show off in. I found it so endearing that he actually wanted something handmade, so I’ve been trying to find the perfect something to make him.

Through my search, I found Thread Theory patterns. They have a great line of patterns specifically for men’s clothing, and it is stylish, modern, and wearable. Nothing looks dated, kitschy, or “homemade.” I grabbed two of their patterns, the Finlayson Sweater and the Strathcona Tee and Henley, and surprised the man. We took an errand date to JoAnn (I’m sure he was thrilled!) and I let him pick out some fabric.

Sidenote – I must love this man because I used my Christmas giftcards towards fabric for his shirt!

One of the most interesting moments of our trip through the store was his realization that handmade doesn’t necessarily mean cheap – he commented something along the lines of “that fabric costs HOW much? I could just buy one already made for less than that!”

We ended up deciding on a thick heathered grey knit for a Strathcona Henley, paired with some buttons from Arrow Mountain. I warned him ahead of time that this was going to be quite a dive into unknown territory for me – I’ve only recently become somewhat comfortable with knits, I have never sewn any sort of placket front, and I’ve only sewn buttons and buttonholes once!

Thread Theory’s pattern was so well put together. The packaging was beautifully designed, and inside I found the tissue pattern, a sturdy instruction booklet, and a great tag to attach to the final garment.

I traced the pattern in order to preserve the other sizes, despite the fact that I am very much on team cut that sh*t out! (Sidenote – though the finished product doesn’t seem unusually large, the pattern pieces seemed SO much bigger than what I am used to!) The instructions were clear and concise, and I was even able to look up a tutorial written by the Thread Theory designers for a couple of extra photos to walk me through the henley placket.

I made only one alteration to the pattern. After some discussion, I decided not to utilize the hem band. Instead, I traced the curved hem of one of his long-standing favorite shirts. I folded the hem under and used a twin needle to stitch this into place. I did this step first, to the front and back pieces individually, before anything was joined together in order to get the best finish possible on the curved hems.

Next, the front henley construction. I thought I’d go the route of topstitching the henley placket, but ultimately decided to hand sew it into place as my knit was trying to be a bit shifty and I wanted the final product to look as professional as possible. It certainly isn’t perfect, but I think it turned out alright for my first time! The instructions give you the option to add the buttons and buttonholes before setting your placket into place or after, with reasons why each may be the better option for you. I chose to do the buttons and buttonholes very last, simply because my buttons were coming from Australia and hadn’t quite made it to me yet!

I’ve only added buttons to one garment in the past, and the machine I used at the time had a buttonhole feature but I added the buttons by hand. I was excited to try out the button and buttonhole options on my new machine that I got for Christmas. The bottom buttonhole was fiddly due to the thickness of the fabric at the bottom of the placket, but overall, the result turned out okay. These Arrow Mountain buttons were definitely worth the wait – I love the little natural, rugged detail they add. (They also came in the cutest origami packaging!)

I absolutely love this top. Measurements put my guy between a medium and large, but I chose to size up for a large and I think it fits him perfectly. It is very flattering, and I’m quite pleased with his fabric choice because it is perfect for snuggling. He’s excitedly showed it to a couple of friends and has picked it out of his closet to wear on his own, so I’m over the moon. It’s possible that I’ll even branch out of my self-sewing bubble to make him something else before the end of 2018. We’ll see. 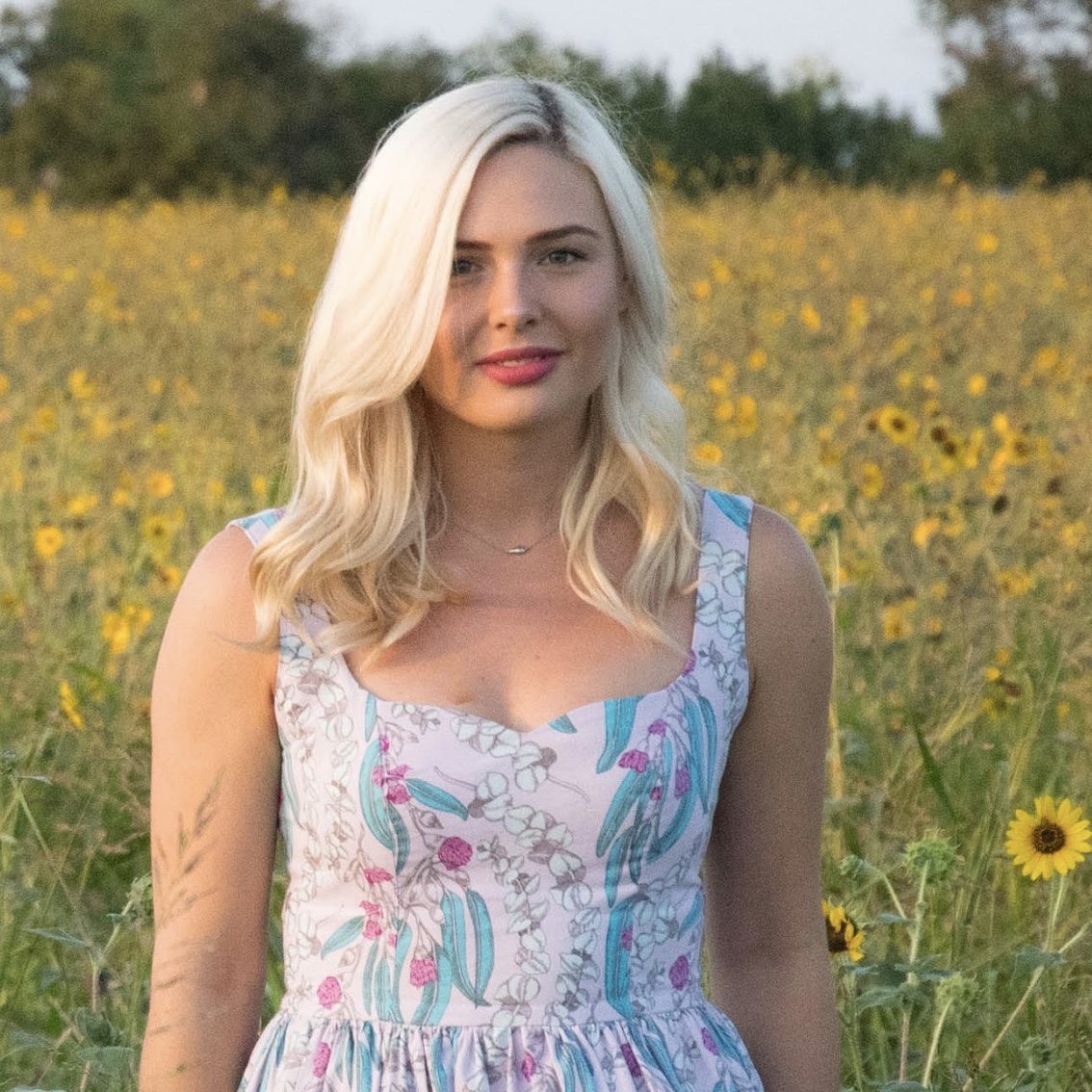 aside from a pretty dress, the most important thin

can you believe I waited 3 years to cut into this

in addition to Spooky Season, the start of October

BOO! Spooky Season has arrived, and my closet is n

pumpkin patch but make it ~cute~. I love that the

well y'all, that about closes it out for September

what is your favorite garment pattern that you've

autumn weddings are coming up - maybe i'll have so